Have you read a book lately? 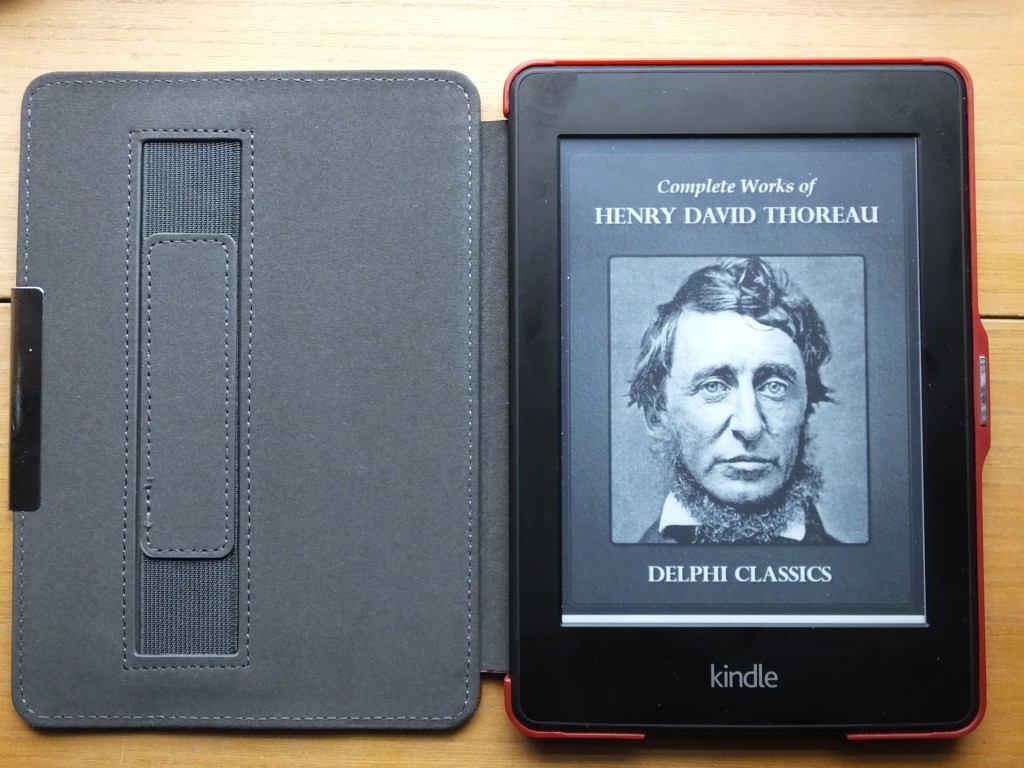 Have you read anything lately? I have. Unfortunately my ability to complete a book has taken a dramatic hit. I’m not sure what it is. Maybe it has to do with the iPad that is always at hand and my tendency to dwell on social media forays. Then there is my habit of reading in bed. That happens to be when I am most tired and tend to suffer from excessive tearing (dry eye). In spite of all the excuses I have managed to read a few books.

Most of my reading is done on the Kindle. I had the Original Kindle for many years. It did just fine until the day I decided to use it while in the hot tub. It’s OK to fall asleep while reading in bed. A hot tub is another matter. That’s right, the Kindle took a dive. Only about 2” of it went under before I woke up but that was enough to end its life. I replaced it with a new Kindle Paperwhite. It has numerous advantages over the old Kindle, the prime one being that it has its own LED lighting system. The other big improvement is that all controls are now linked to a touchscreen system rather than cumbersome thumbwheels and buttons. Unfortunately the user interface needs a lot of improvement.
Just a couple of examples:

What did they do right?

Here is a sampling of some of the more interesting books I have managed to read recently. Most of these were borrowed from my library (free) or they were purchased from Amazon for very little or for free. (Make it a point to check out BookBub if you want to stay informed on all sorts of deals for free or low-priced books. The service is great!)

The Rise of Theodore Roosevelt by Edmund Morris. This is part of a series of three books. I read one in actual book form, listened to another on CD, and now I have this title on the Kindle. I have not yet read it but at over 900 pages and on sale for only $1.99 it practically jumped onto the Kindle. Morris knows how to research and how to write in a style that keeps you interested in spite of the massiveness of his books. (NOTE: the Kindle price is now back up to $6.71. That’s why I recommend subscribing to BookBub.) 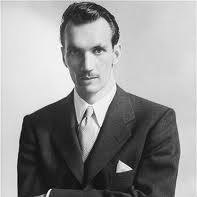 Karski: How One Man Tried to Stop the Holocaust by E. Thomas Wood and Stanislaw M. Jankowski. This is the definitive telling of a story that harks back to World War II. Karski was a Polish Catholic who worked for the Polish government prior to WWII. His greatest wish was to become a diplomat. He became a diplomat, but not the kind he had in mind. When Germany finally overtook Poland he joined the underground and became one of their primary couriers between the homeland and the government in exile (in London). He witnessed the terror of the German atrocities perpetrated against Polish Jews and others. He also was well aware of the antisemitism that permeated almost all European countries, including Poland. He also was a victim of the cruel hand of the so-called Russian allies. Jan Karski made it his mission to tell the world about what the Germans called the Final Solution. Unfortunately his message was often disbelieved by the leaders of the UK and the US. This book will give you a realistic understanding of the politics and misery that was WWII.

Rogue Island by Bruce DeSilva. This is a fictional account of a newspaper reporter who dedicates every ounce of his energy to finding the people who are burning down a Providence, RI neighborhood one house at a time and killing numerous people while doing it. The author is a former Providence Journal reporter. He knows Rhode Island politics and the streets of Providence. If you are a Rhode Island native this novel will seem familiar to you because you live much of it each day. Otherwise it is a great piece of detective fiction that has all the realistic details because the author has lived it. Well worth the read.

The Trouble with Physics by Lee Smolin. Smolin takes a contrarian view of recent (the last 30-40 years) research in nuclear physics. It seems that everyone is looking for a theory that ties together all natural forces, the unified field theory (the most popular form being something called string theory). The theory depends partly on the existence of an undiscovered but predicted particle, the Higgs boson (staff at the CERN Large hadron Collider think they found the particle but have not been able to prove it yet). Although Smolin attempts to avoid heavy math (he does a good job of avoiding it) his writing does explore numerous historical and present theories of nuclear physics that are all focused on finding the perfect equation for the unified field theory. The trouble is, according to Smolin, that most theories presented are not subject to testing and thus can not be proven. Also most of the proposed explanations of how existence can be summed up by one equation depend on numerous constants (got a problem, create a new constant) and proofs that take place side by side in yet undiscovered parallel universes. This is heavy stuff. I got through about half of the book. It was trouble just keeping up with the names of researchers, never mind all the theories. Smolin thinks it is about time physicists found another avenue of research that is more promising and productive rather than following blind allies that have produced nothing definitive for the last 40 years. Why do physicists persist in this search? Say ‘string theory’ and you get funded just like in biological research if you say ‘cancer’ you get funded. So it goes.

Delphi Complete Works of Henry David Thoreau by Henry David Thoreau. I love to read anything by Thoreau. I have several of his books in Kindle format. I wanted more. This book served that purpose. It has all of his books, short stories,poems, criticisms and numerous essays. Illustrations are included. This is one of the best compilations of his works. The first book  I read from this collection was The Maine Woods. I felt that I was on this trip through the New England wilderness with Thoreau, his companion, and his Indian guide. (NOTE: There are some good illustrations but the Kindle does not do them justice as mentioned above.)

Render Unto Caesar: Serving the Nation by Living our Catholic Beliefs in Political Life by Charles J. Chaput. Chaput is Archbishop of Denver. He paints an accurate picture of the debate about how much political involvement a Catholic citizen should enter into when the issues concern his faith. Chaput is not of the recently in vogue school of thought that holds that one should not defend and promote their religious moral views in public. On the contrary he chides those who build a wall between their ‘beliefs’ and how they respond to the state. 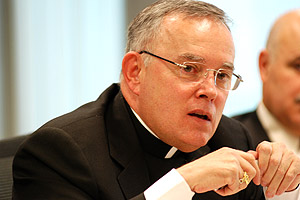 The book presents a credible history of secular repression of Catholics, past and present. He calls for all Catholics to actively defend their beliefs, especially when it comes to such pivotal and vital issues as abortion. Chaput, like myself, is dismissive of the Catholic politician who proclaims “I am personally opposed to abortion” and then goes on to support every abortion-enabling legislation that comes across his desk. Read this and be invigorated. (Read at this link the transcript of a Pew Research Center Forum on Religion and Public Life conversation with Archbishop Chaput.)

That’s enough books for now. I have read others but this list should be sufficient to pique your interest in something other than watching Netflix. Please feel free to publicize this blog by using one of the social media buttons you will find below. Thanks!

4 Responses to Have you read a book lately?