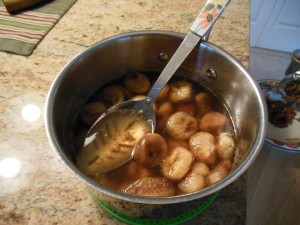 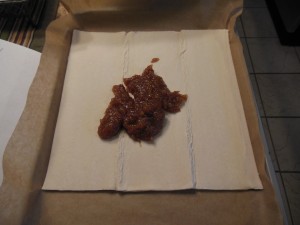 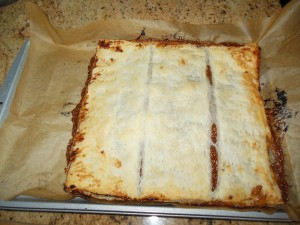 7 Responses to Fig Squares, The Quick and Easy Kind